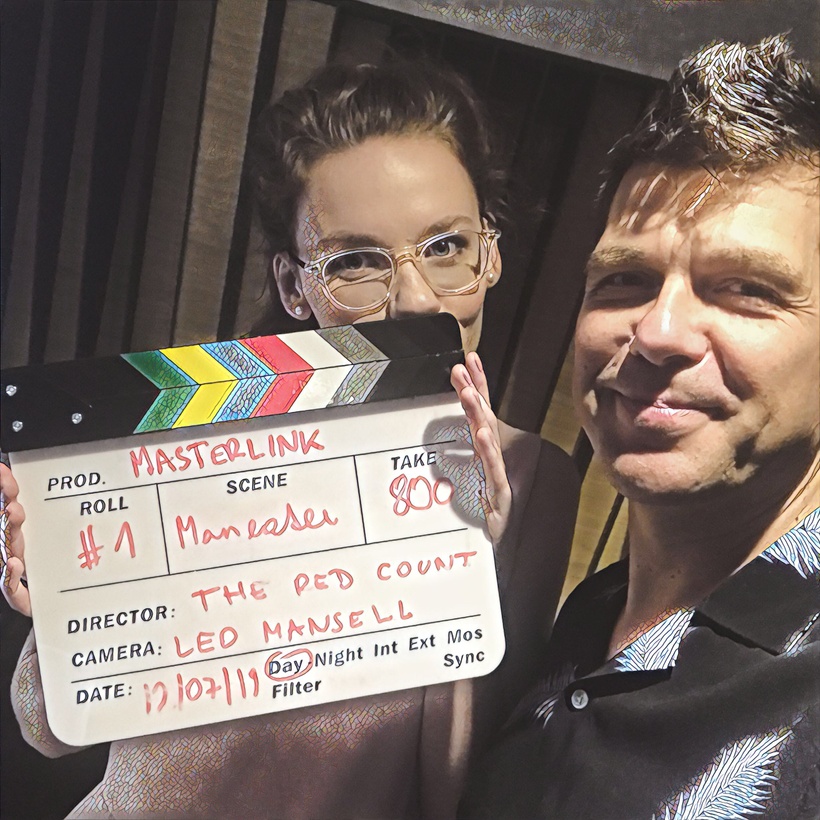 Whoah! June/July is traditionally a peak time in my schedule – now back to catch up!

On Friday 21st of June we had our first Grammy award winning artist through the door thanks for Mark Ede from Big I Am. Vocalist Mike Farris an artist based in Nashville, Tennessee won a Grammy for best Roots Gospel Album in 2015 for his ‘Shine for all the People’ on Compass Records.

Our team weren’t sure what to expect but my partner in crime James Welch, videographer Leo Mansell and of course the superb house band (Mike Sturgis – drums, Mike Outram – guitar, Peter Whitaker – Hammond organ plus moi on bass) were ready for a great musical experience.

Mike arrived with his wife Julie and Mark Ede – and was delightful from the moment he arrived – a super-cool guy with tons of stories and a voice that gives you immediate goose-bumps – a voice that seems to be able to grab your soul.

We can’t wait to show those videos to you. We’ve recorded two tunes – one with Mike and the rhythm section and another with a brilliant impromptu backing vocal section made up of Helena May, Jo Harman and Elles Bailey. Although Jo was just passing by she was ready to jump in and even sing the second verse in ‘Movin’ Me’. The studio was truly buzzing and everyone felt that there was something special going on!

Mark has posted a tiny snippet of the session on FB and we had thousands of views – a tremendous response. Let’s see where we can take these ones!

Nat came over to my house and we’ve created a re-arrangement of the old classic ‘The House of Rising Sun’ by The Animals. During the morning session Stevie Watts on Hammond organ and David Leissner did a great job interpreting our re-imagination not to mention a sterling performance by Nat. Very much looking forward to sharing this one with you too!

For the afternoon session we featured young singer-songwriter Isobel Holly from Bath, currently in her first year at the Royal Northern College of Music up in Manchester.

We ‘traditionally only record one song per artist, however Isobel and Suki Pardesi from the RNCM came a long way to so we agreed on two songs.

One of them is ‘Maneater’ by Hall and Oates. I really was looking forward to re-arrange this 80s classic – in particular as we are huge fans of ‘Daryl’s House’ – one of the inspirations to create the Masterlink Sessions on our turf. Isobel sent over a voice memo with one verse and chorus at her preferred tempo. I stripped out some of the harmony, added some riffs and generally thought ‘how would the Neville Brother’s interpret this tune?’ It came out quite a bit different than the original and I’m pleased that Isobel embraced my take on it. She, as well as the band did a great job and delivered a cool and understated performance. I’ve seen Leo’s rushes (with his new lens) and it looks fabulous. As pretty much all sessions – can’t wait to share!

The other song is an original written by Isobel and Dom Sky. We literally created and arrangement as we went along. The song ‘Companero” is well-structured and could have been interpreted in many different ways. We roughly ended up in the ‘Americana’ bracket but you’ll have to tell us once you’ll see it.

A few firsts in this video – James playing his Fender VI in the control-room along to our performance – plus Isobel played guitar whilst singing and definitely wins the price for the the youngest artist we featured so far.

With this session we are moving into our summer break planning our sessions for the rest of the year. We already have some incredible artists lined up and we are super-excited yet again! Hopefully we’ll be able to add live broadcast to our offering from Sept/Oct onward.

Allowing ourselves a quick look-back and being super-pleased about having recording 20 (!) videos since we started at the beginning of the year.

A big THANK YOU to all our Patreons – please forward your favorite videos to your friends and perhaps ask them to support us on this channel – everything helps and is much appreciated. I’m pleased to let you know that some of the food and drink came from your funds on the last session! Muchos gracias! 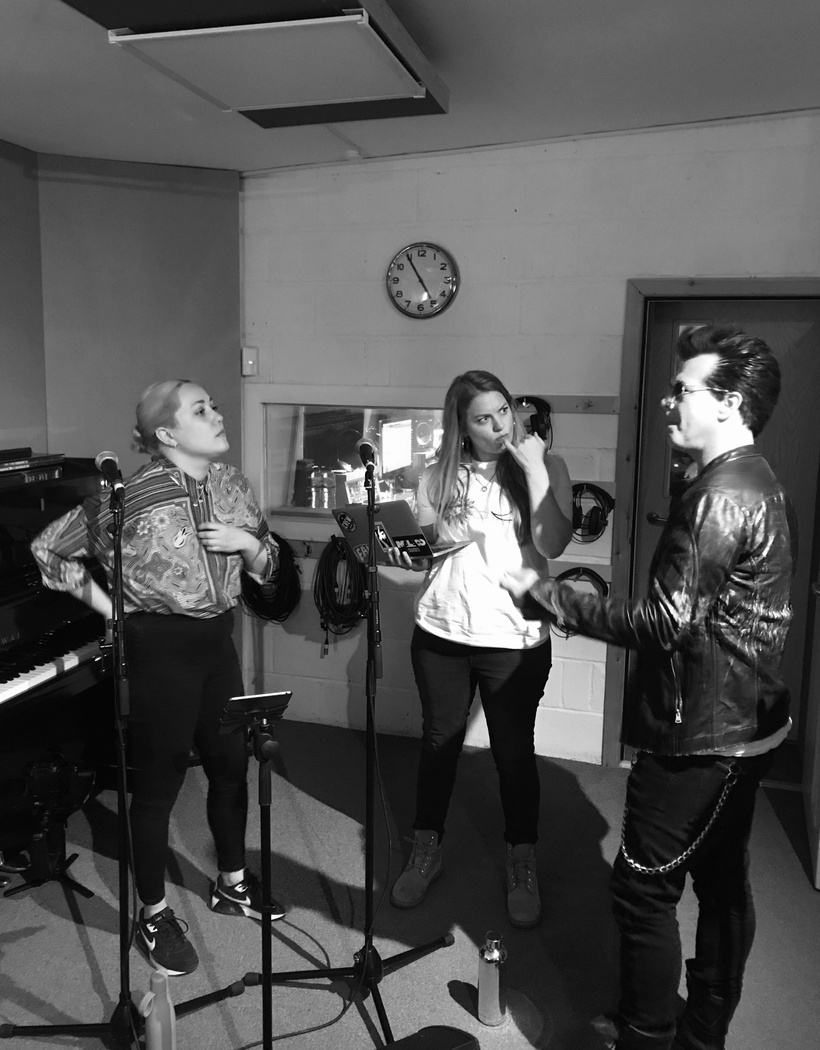 Wishing you a wonderful summer! Carpe funkem, Stefan (James, Leo and all of the MLP team)

PS: I’ll send our Patreons a private message so they can start voting for their favorite tunes that will be released on the first compilation record plus to deposit ideas for tunes that we should re-forge.

All we are saying | Concert for Ukraine | Live concert + T-shirts

Dear all, Customarily the Masterlink Sessions house band (a.k.a. Redtenbacher's Funkestra) operate happily as a…

Happy holidays! 3 videos & free downloads
The Masterlink Sessions team (Leo, James and Stefan) and all the awesome musicians and artists wish you a merry Christmas, happy holidays and a BIG thank you for all your support in 2021. Let's celebrate with 3 videos & free downloads.
Back To Top
We use cookies on our website to give you the most relevant experience by remembering your preferences and repeat visits. By clicking “Accept All”, you consent to the use of ALL the cookies. However, you may visit "Cookie Settings" to provide a controlled consent.
Cookie SettingsAccept All
Manage consent