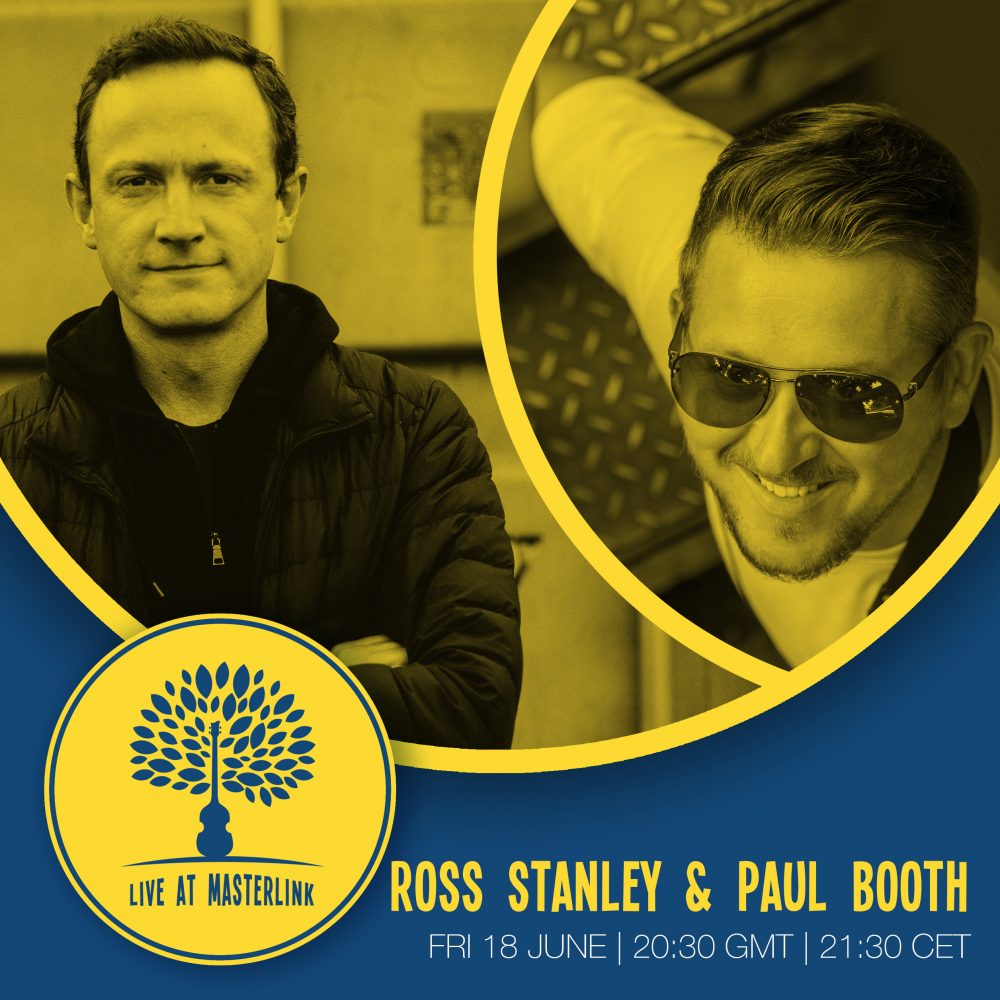 Dear Patreons, we hope you are well!

This  is the second installment of the special live stream series “Ross  Stanley & Friends”.

The two time British Jazz Award winner and truly exceptional Hammond organ player invites some of his peers to allow  himself creative freedom for a musical exploration with his friends. He  kicked off the first one with the marvelous Jim Watson – playing a  tribute to the late Chick Corea.

For this live stream he invited Tenor  saxophonist Paul Booth, one of the most respected saxophonists and  musicians of his generation. Not only has Paul performed and recorded  around the world with The Eagles, Eric Clapton, Steely Dan, Carlos  Santana, Van Morrison, to name but a few, he is also an artist, producer  and bandleader in  his own right and has created a plethora of projects  to give himself the opportunity to express himself creatively in a  range of different musical settings.

We are very excited about this one, especially as we love to support Ross, our in-house Hammond organ ‘titan’. These live streams are on a donation basis – as you are already our Patreons – we wouldn’t expect you to give any more to support the Masterlink Sessions cause, however, if you could forward the link to your friends, it would be greatly appreciated.

Thank you as always for your support and until next time.